Watch OUT for DOT Solicitors!

Watch OUT for DOT Solicitors!

A company is randomly sending solicitations out to trucking companies and telling them that their UCR or their Biennial DOT updates are due, when in fact they are not due, and in many cases are already completed. They use scare tactics to get you to act immediately and give them money for a task they won’t even do! 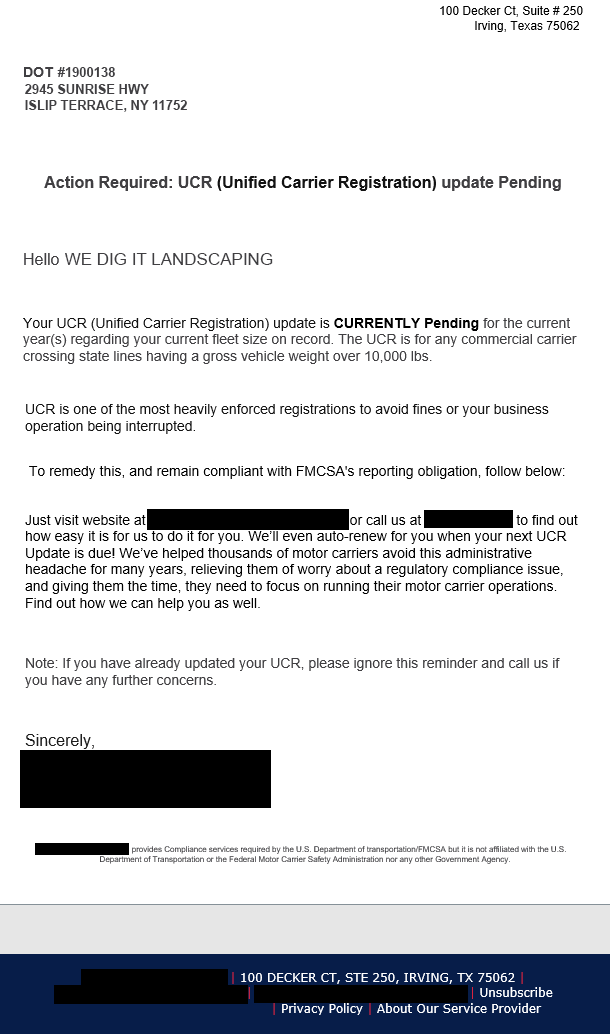 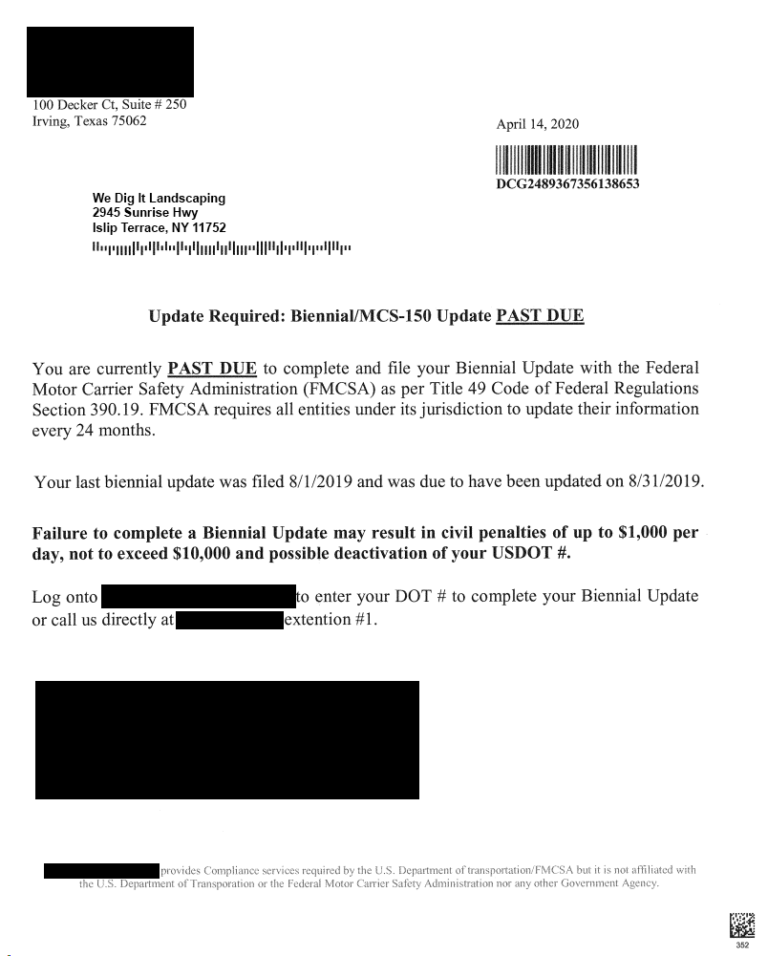 Below, we completed this May 6th and we received this notification saying it was not finished, even though it was. This is what an official registration looks like when completed. 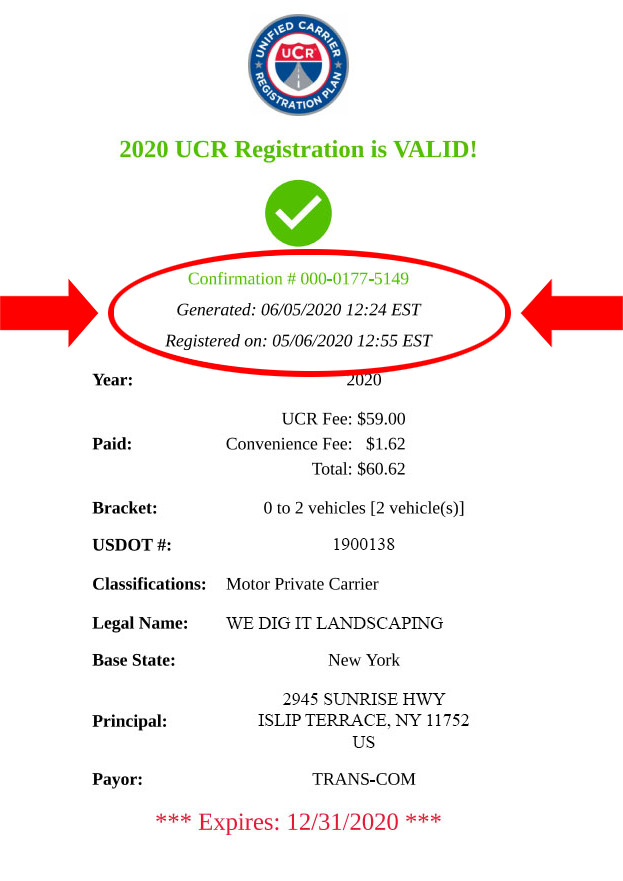 What an Official UCR Registration looks like, when completed.

The last number of the DOT number will match with the month that the company must renew. As you can see here, the last number is an 8,

This solicitation company is sending manipulative emails, trying to scam people out of money. They are also telling “White lies”, by taking information and mixing it up with the wrong details to create familiar wording that sounds legitimate, when it’s not.

The company that received the email should not have received a message about their biennial update because, it’s not even due until next year!

See the example below of their account on FMCSA. 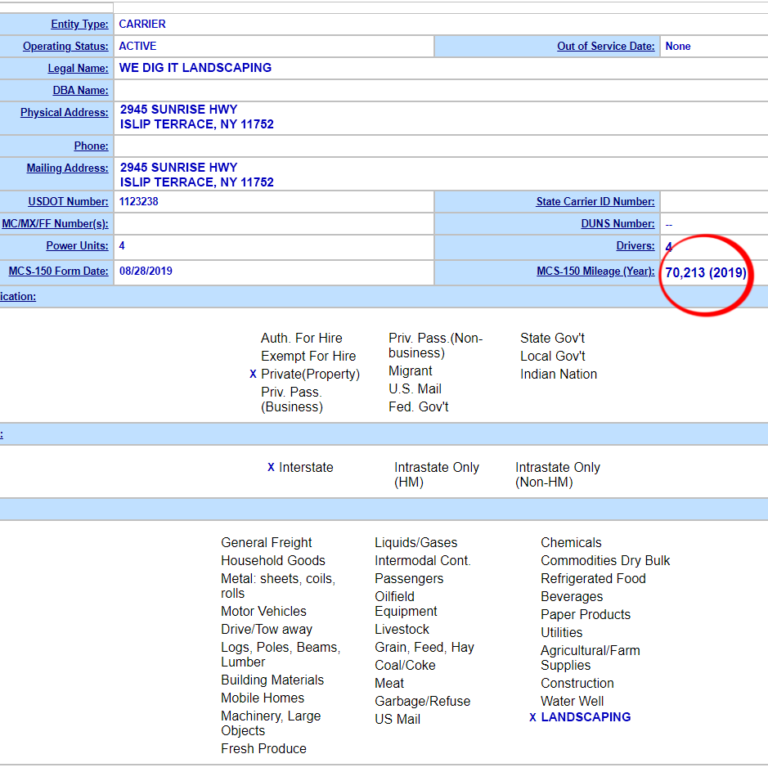 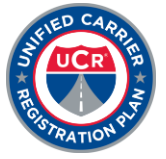 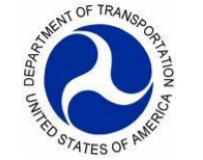